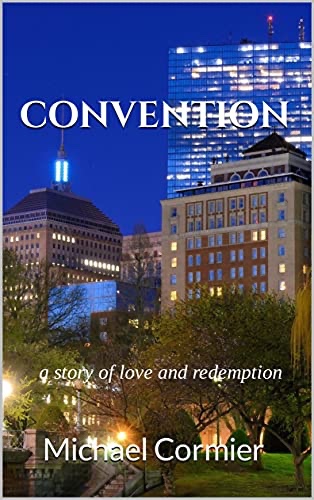 A story of love and redemption

At Harvard, Jennifer Collins and Brian Thomas were inseparable. Sharing a love of the outdoors almost as deep as their love for one another, the two dreamed of trekking the Asian backcountry together after graduation.